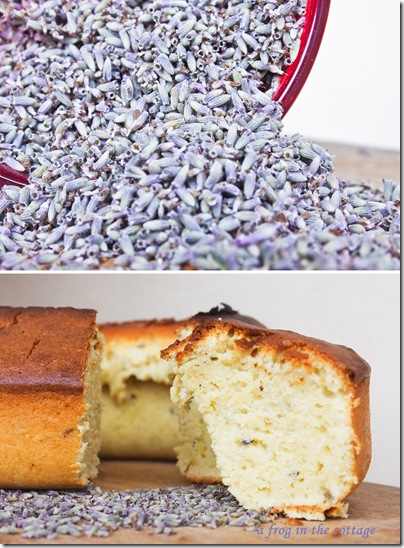 I found that recipe in the delicious "Bakes exploration" book by Matt Lewis & Renato Poliafito.

Renato's mother got that olive oil bundt from a french neighbour named Annette from marseilles, and now it comes back to france...Who would thought I'd found a south of France cake recipe in an american book !!

The original recipe uses oranges zests instead of lavender and vanilla extract which I switched for orange blossom water. Anyway south of France is where we grow lavender, olive and orange trees, so both choices are delicious !!

Here's what we need :

If you're not using a nonsticky bundt pan, generously spray the inside with unstick cooking spray or butter it well, dust with flour and knock out the excess flour.

In a large bowl, whisk together the flour, baking powder and salt. Set aside.

In the bowl of a standing mixer fitted with the paddle attachment, beat the egg yolks until they're pale & light.

Slowly pour in the sugar until it is completely incorporated.

Add the flour mixture in 2 parts, beating after each addition until just combined.

In another large bowl, beat the egg whites until stiff peaks form.

Scoop one cup of the egg whites into the batter. Use a rubber spatula to gently fold them in.

After about 30 seconds of folding, add the remaining egg whites & gently  fold until they're almost completely combined.

Pour the batter into the bundt pan and bake for 40 to 50 minutes, rotating the pan halfway through the baking time or until a sharp knife tip comes out clean.

Optional : you can dust the cake with icing sugar just before serving. 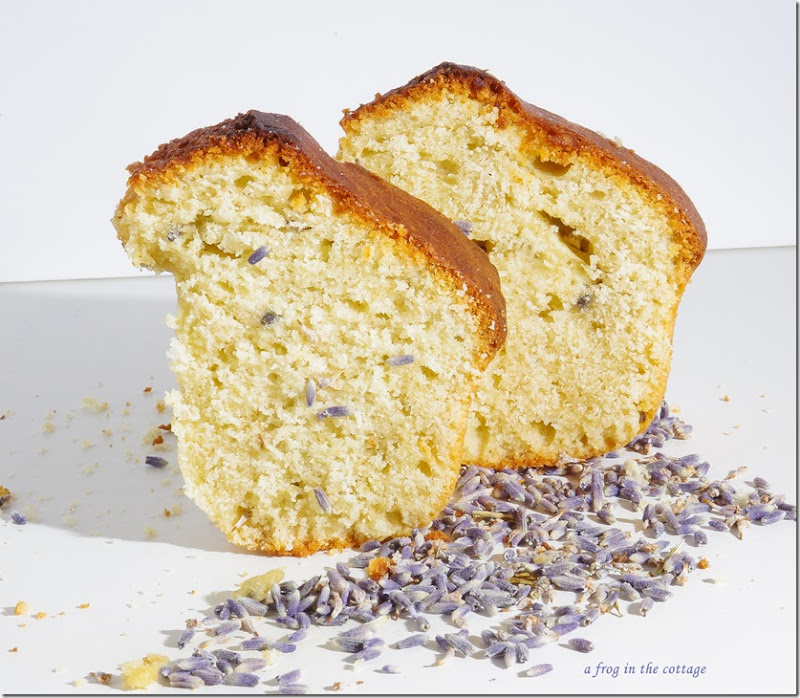